About "The Origin of the Adsil Technology"

Adsil’s coatings and surface treatments have their origins in NASA research. Dr. John B. Schutt, a theoretical chemist and former head of coatings for NASA, developed inorganic coatings for rockets and space vehicles to control corrosion caused by extreme UV radiation and rocket exhaust gases. These coatings also were required to withstand excessive temperature fluctuations. Dr. Schutt’s work led him into further research about silicate molecules and zinc filled potassium silicates, a chemical combination which was then successfully tested on the Golden Gate Bridge (San Francisco, 1975) and the internal structure of the Statue of Liberty (New York, 1985).

Following his retirement from NASA in 1991, Dr. Schutt began additional work on developing a range of pre-ceramic, clear coatings that cure at ambient temperatures. These coatings were hybrids of his previous work, resulting in the next generation of inorganic, siloxane coatings. Dr. Schutt was inducted into the NASA Inventor’s Hall of Fame in 1995.

Dr. Schutt is now the Senior Chemist for Adsil. The aforementioned work forms the basis of the company’s domestic & international patents. Additional research is ongoing and further patents are pending. 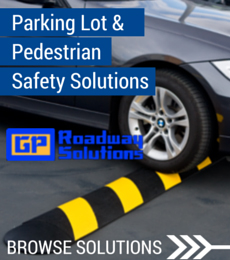 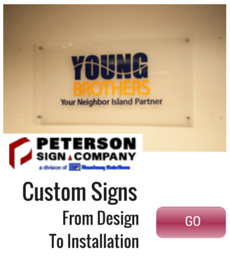 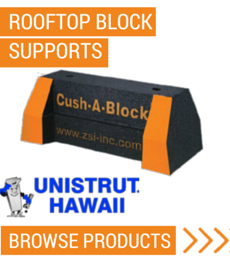